March 16, 2018Inline Text Rod Irvine
When I became Rector( senior minister in Anglican speak) of Figtree Anglican Church  I inherited a very good voluntary treasurer. He was competent , pleasant and wise. After about four years he told me that as he had been in the role for quite some time, he would stand down after another year giving me time to recruit a successor . The parish was growing and he felt it needed someone more able than he was. 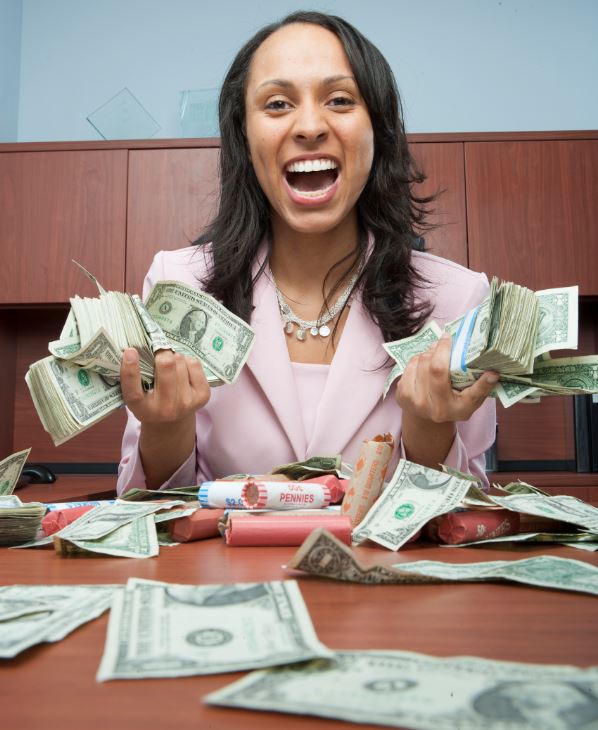 I was not thrilled about this news as he was doing a very good job and finding a volunteer who would take on such a demanding and time consuming role for no money was not not going to be easy. It certainly was a matter for prayer. The task turned out to be far easier than I had imagined. Only a month or so later a man called Alan who had recently joined our evening congregation invited me to meet him in the city for coffee.

He was a committed Christian who had joined the church on the recommendation of his then young adult son. Alan said he would like to get more involved. So we had a discussion about his faith and his gifts. In his professional life he was the COO of a local transport company. However he added that his basic training was as an accountant. Accountant! I think I looked at him like he was an angel directly sent by God as an answer to prayer.

As it transpired Alan did become treasurer and a senior elder ( warden in Anglican speak)and kept that role as a a volunteer for the next fifteen years with me and continued on for some years with my successor. It proved a very happy partnership. He became a close friend a counsellor and guide.
Why was he so good?

First he was a totally committed Christian who loved God and was committed to the growth and health of our church. Sometimes churches have treasurers who have some vague religious sentiments and do the books as some sort of religious duty without a knowledge of Christ. That was never the case with Alan.

Second he was very competent. The books were always kept meticulously. The parish council had an accurate set of figures on which to base their discussions . Alan would also give a clear lucid account of the finances at the Annual General Meeting. Further Alan was able to successfully negotiate  a significant loan at a very competitive rate that enabled a large building project to proceed. Because he was used to dealing with multi- multi- million dollar budgets at work a couple of million dollars for our loan was not disconcerting. In addition Alan was current and up to date keeping up with the shift to electronic banking and cloud computing.

Third he was scrupulously honest, a man of absolute integrity. The people of the parish knew they could trust him. This is a crucial requirement. The apostle Paul stresses the need for financial integrity and transparency in finances. (2 Cor8:20-21)

Fourth Alan’s faith was bold and wise. Sometimes you can have a treasurer who is so laissez faire they will acquiesce to any crazy scheme. More often you find a treasurer who holds onto the money so tightly that it becomes almost impossible to step out and make progress with new ventures.
Alan was neither of those. He was keen to support innovative new ministries. With two other leaders he accompanied me on an overseas church crawl to get new ideas. But he was also grounded enough to restrain me from any ‘irrational exuberance’.

Fifth Alan was personally generous. He gave a huge amount of time to the finance ministry and to the broader leadership of the church. This commitment only increased when he retired. With the support and encouragement of his gracious hospitable wife Carol he also generously financially supported the regular ministry and the big leaps forward the church attempted to make.
As I sat at our first meeting all those years before, with the pressing need for a treasurer at the front of my mind, I wondered if perhaps  the Lord was sending me an angel. I am sure Carol would disabuse him of any angelic pretensions but he looked like a direct answer to prayer to me.

So if you have an Alan active in your ministry, thank God. And if you don’t you now have a prayer point.