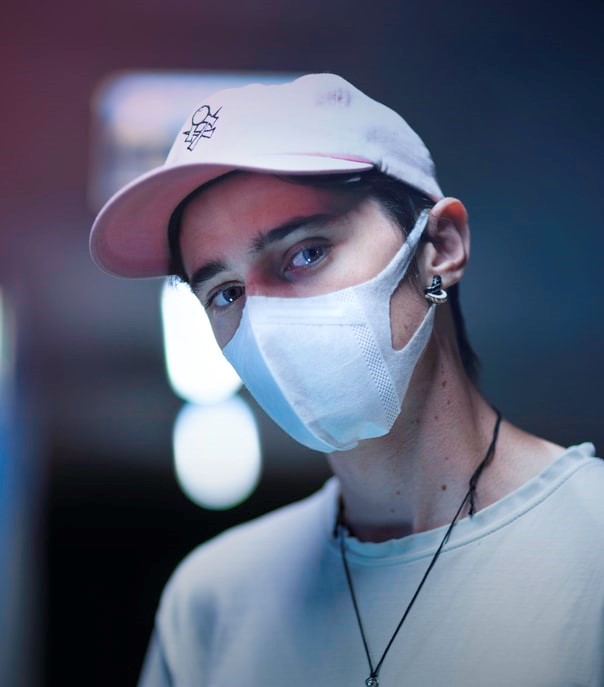 I was speaking to an Anglican minister recently and he was telling me about the changes that had been taking place in ministry with the advent of Covid-19. It seemed like a whole new world. In the course of the discussion, he mentioned that to his surprise, the giving had recently been very good. It is not the first time I had heard this type of statement. Thus I wondered why.  It might be thought natural that with the congregation staying home and consequently not being in contact with their pastor, giving might evaporate. And , of course, in some places it has. Putting on my thinking hat, I have come up with three reasons why an upturn in giving might take place in the current Covid environment.

I suspect something similar to the above reasons, is happening in many good churches at the moment. Pastors understand the danger of disconnection and so have made extraordinary efforts to have pastoral teams ring around the church contact list on a regular basis. People who have never gotten a call for years are now receiving contact and offers of care, all the time. I can’t remember a time when I have felt so loved. As an introvert I almost feel over-loved!!! (I am not really complaining.) There are phone calls, texts, suggested prayer points, zoom prayer meetings, home groups and evangelism on zoom and I am sure much more. As a result I suspect many people are feeling more connected than ever. When you feel connected, giving increases.

There may be many other reasons for an upswing in giving. I would be happy to hear them. However, if you are a minister in a church where the giving is going the wrong way, it could be of course that your congregation is suffering from unemployment or cash flow crises and in need of more pastoral support. But if that is not the case and the giving is flagging, maybe paying more attention to some of the points above,  may get the curve going the right way again. For more information on raising resources in a church setting, see my Book Giving Generously. Buy the Book 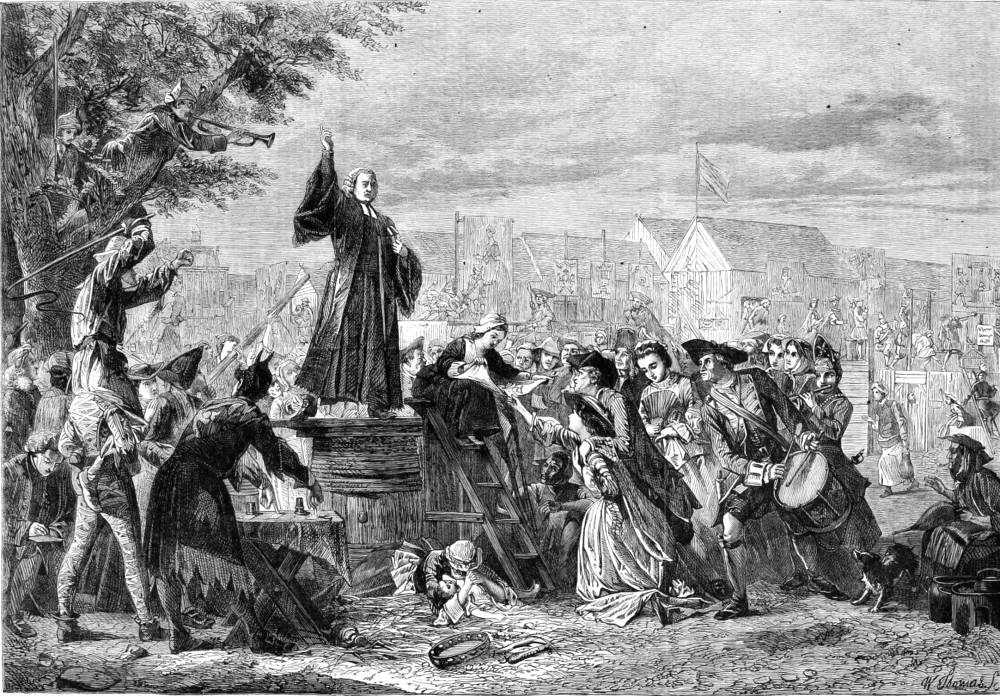 My mother, who rarely went to church herself, sent me to a local Methodist church where I spent my formative years. One of my ministers there was a Mr Brown (not real name) who I quite liked. My enthusiasm was dimmed somewhat when Mr Brown preached a stewardship message. It was quite extraordinary and remains fixed in my memory despite the passage of fifty years.

Mr Brown simply read the church roll. That’s it! There was no more. That was the message in its entirety: all one hundred and thirty names. What is more it was not rushed in delivery but a slow, steady movement through the list. Further the names were read in full: John Malcolm Hughes, Benjamin Robert Ingram and so on. I can remember being astonished beyond all measure and sharing my bewilderment with some other young adults after the service who evinced similar sentiments.

As I reflect on this strange episode there are a couple of issues that stand out. First, at least Mr Brown addressed the topic. Some might feel that the way he chose to do so could have been counterproductive but at least he had a go. Many ministers shy away from any mention of money issues for fear of offending the congregation. So I give Mr Brown good marks for courage.

Secondly, I can excuse his effort somewhat because ministers are generally not taught how to preach on money, then or now. Thus they embark on ministry where finances will be a concern week in and week out, with almost no teaching on how to raise resources or to preach on a topic that is admittedly sensitive. I was certainly in that category despite having attended a first rate theological college for whose training I am constantly grateful.

So here are a few pointers about  how you might attempt to preach on raising resources:

I love the way King David puts it as he celebrates the money raised for the temple.

Wealth and honour come from you; you are the ruler of all things.
In your hands are strength and power to exalt and give strength to all.
Now, our God, we give you thanks, and praise your glorious name. 1Chron 29:12-13

Lord our God, all this abundance that we have provided for building you a temple for your Holy Name comes from your hand and all of it belongs to you. 1Chron 29:16

I wish I could have discussed these points with Mr Brown but I think we were both clueless.

For more on this topic see my book, Giving Generously Buy the Book