Recently Helen Irvine and I were asked to give money at church and now that process is over I reflected on why we gave and why we were happy to give.

First, we trust the minister. We have seen him ask for money in the past and have seen the money put to good use. The projects that we have been asked to support have always been acted upon. Furthermore, we know the minister well and believe he has a high moral character.

Second, on the week prior to the appeal, the minister announced in church that there would be a giving message and that he was getting excited about preaching it. He gave us all a friendly warning that if this was going to be a problem, maybe it would be a good day to stay home. In fact, rather than deter me, it made me more keen to come and hear what he had to say.

Third, this appeal was a final message in a series about, ‘What is the gospel?’ There had been a general build up over around six weeks about the grace and salvation of God in Christ and how this has blessed us. This message was just spelling out the implications of giving generously in response to the generosity of God. 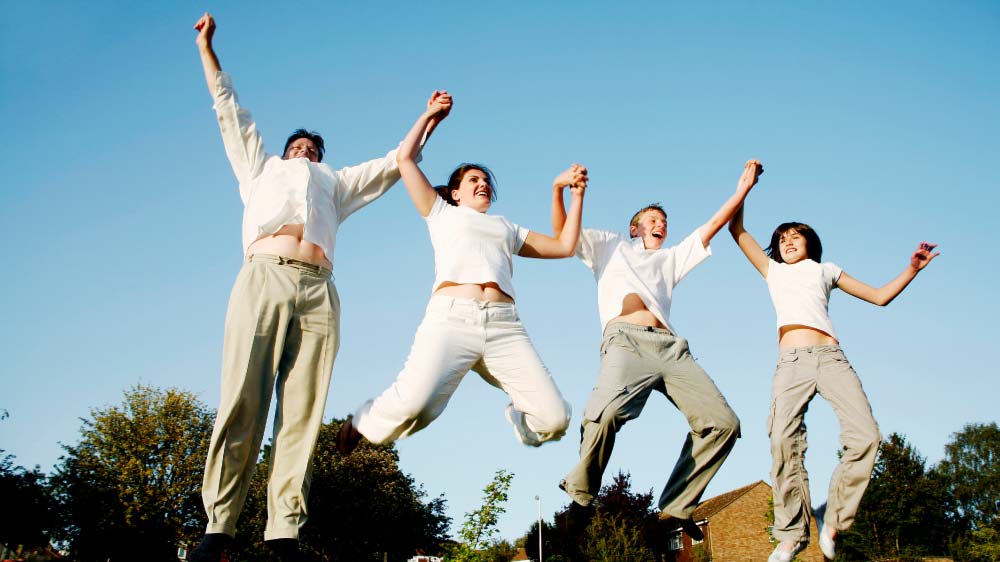 Fourth, the message itself was based on a famous passage of the bible, 1 Timothy 6. I had spoken on the same passage for similar purposes some years before and was pleased that it was explained correctly and applied properly. There were no smoke and mirrors.

Fifth, this was the culmination of a mission month and the funds were generally to support ministries external to the church. While this is positive, this particular aspect was not a great determining feature for us because we believe in the ministry of the church locally as well. However it may have been a very significant factor for others, as people give to what excites them and may not give to other appeals.

Sixth, we engaged emotionally with the message. While the body of the message was well explained, visualised and communicated, the end was very powerful. The minister concluded with about twenty short stories of changed lives. Each story was short enough to be written on a small card and contained testimonies from all over the world of how the church’s support had built a hospital, rescued girls from sex slavery, assisted refugees and introduced people to the love of Jesus. The cumulative effect of multiple testimonies was very compelling.

Seventh, there was a clear call to respond and give to God’s work all over the world. It was not done hesitantly or apologetically or coercively. But it was bold and it was direct and I knew exactly what I should do to respond.

Eighth, there was, as there usually is, a great and joyous response as people were invited to walk to the front and give their special offering.

In the week before, Helen and I had agreed on a figure that we would give. It was not the greatest charitable amount ever given, but it wasn’t minuscule either. After hearing the message, Helen said she wanted to double our amount and after momentarily gulping, I agreed. Deep inside, I know Helen is always more generous than I am, and she is always right as I have never looked back later and wished I had given less. Were we manipulated? No, I am certain we were not. However we were inspired to give to a work bigger than ourselves that would go to a cause that would last for eternity. I don’t recount this experience to hold ourselves up for some acclaim as generous givers; far from it as I know the stingy recesses of my own heart too well. My purpose is simply to encourage those engaged in such appeals to press on with both courage and integrity.