In August 2017, 53 year old Massachusetts hospital worker Mavis Wanczyk won the biggest undivided lottery jackpot in history, a massive $US 758.7 million. She immediately quit her clerical job and looks forward to her new life. Will it be a happy one? For her sake I certainly hope so. However the odds aren’t necessarily in her favour. It is not just that lottery winners can get preyed on by hungry friends and family or even worse criminal elements; It is that lottery winners don’t report getting much happier after the initial buzz wears off. In fact one classic study reported on marginally more happiness with the enjoyment of everyday life experiences than people who had suffered catastrophic accidents. 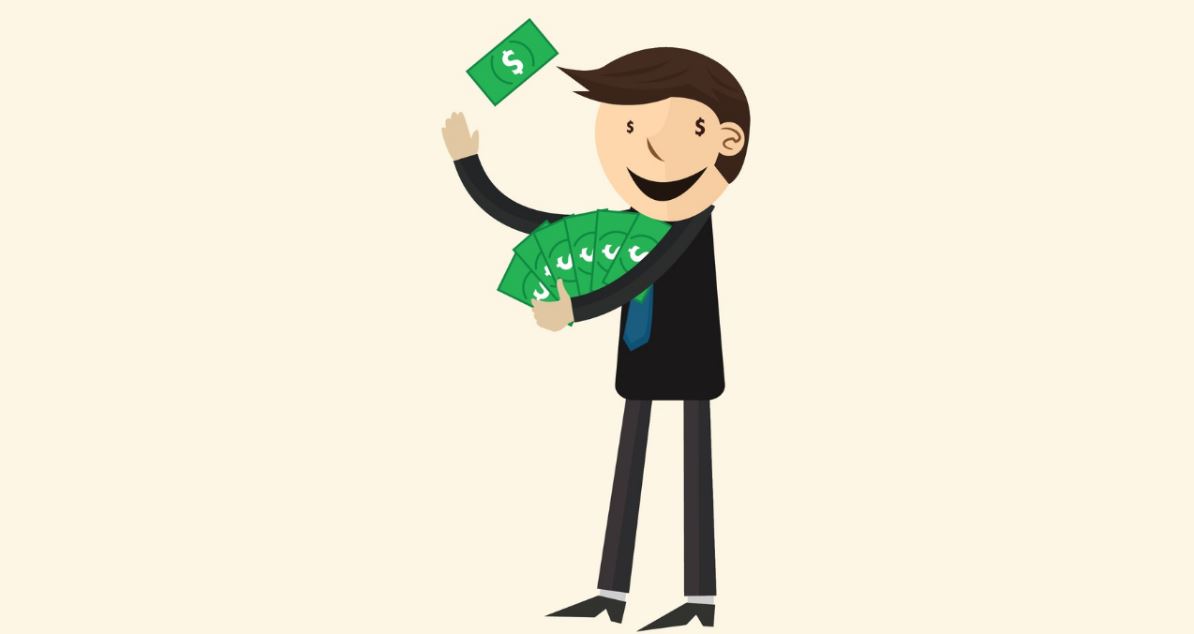 Part of the problem is that we tend not to spend money wisely. Generally the new house, new car, extra gadgets or luxury lifestyle on which lottery winners and others who came into money indulge themselves very soon pall and lose their lustre.

I read recently a fascinating book by authors Elizabeth Dunn and Michael Norton called ‘Happy Money’.  Its thesis is that there are ways that we can spend money that will bring increased happiness.  They list five.

The follower of Jesus has a cause and a kingdom to invest in that will not only be a blessing now but will count for eternity (Luke 19:9). This is why ministers of the gospel should never be timid in asking people to give to Christian ministry. Not only is it godly to give, if the request is made boldly and sensitively people will respond to the appeal and enjoy doing it, and joy will not fade.

It is too early to tell how much joy Mavis Wancyk is deriving from her windfall, but I do hope she avoids predators, reads ‘Happy Money’ and invests in worthy causes that will benefit others and glorify God.