August 11, 2020Inline Text Rod Irvine
Many writers and speakers point out how vital it is for a church or indeed any organization to have a clear vision of where it should be going under God in the future. The vision brings clarity and coherence. In a former life I used to study physics. You might not be a big physics fan but please bear with me as I always remember a physics explanation that gives a good idea.
Metals conduct electric current which is a flow of electrons along a wire. This is because in metals the outer electrons are loosely bound to their atoms. So when a force is applied, those electrons can move along the wire, jostling around like a crowd moving along a tunnel at a railway station. Because the crowd is jostling it doesn’t move as efficiently as it could. Now there is another phenomenon called superconductivity, where, when you cool the metal down to nearly absolute zero all the resistance decreases dramatically and the electrons flow much more freely and you get more current for the same force. What is happening is that instead of jostling around, the electrons effectively link their arms and march steadfastly down the wire in lock step. It would be the same in a railway tunnel if everybody stopped bustling around, joined arms and moved freely.

This is what vision does for your church. Instead of spinning wheels or squabbling with each other it as if the church or most of the church links arms and works towards a common kingdom goal. A vision is very powerful. However often ministers search around for a scripture to support this concept. And the one that is often used is Prov. 29:18a which in the King James Version reads:
Where there is no vision, the people perish…

This sounds great but my friend and former colleague Bruce Clarke pointed out to me that this verse could not really bear the weight that people were placing on it. There are a number of issues to be considered here. First, the verse is sometimes quoted only in part. It continues

but he that keepeth the law, happy is he.

This makes it seem less likely that the verse really can be directly justifying the importance of an organizational vision. This concern is only magnified when the verse is considered in more modern translations.

Where there is no revelation, people cast off restraint; but blessed is the one who heeds wisdom’s instruction.(NIV)
or
Without revelation people run wild, but one who listens to instruction will be happy. (Holman Christian Standard Bible)

Now the verse was originally written in Hebrew .Thus to get a clearer idea of the meaning I consulted the classic nineteenth century commentary on the Hebrew text by Keil and Delitzsch. Their translation is:
Without a revelation a people become ungovernable; But he that keepeth the law, happy is he.

But just as interesting is Keil and Delitzsch’s comments on the meaning of the verse. They write:

‘While on the one hand, a people is in a dissolute condition when the voice of the preacher, speaking from divine revelation, and enlightening their actions and suffering by God’s word, is silent amongst them; on the other hand that same people are to be praised as happy when they show due reverence and fidelity to the word of God, both as written and as preached. ‘

In other words, this text doesn’t really bear the weight placed on it by ministers trying to run vision meetings. It is far more that when any people don’t listen to the word of God they become a rabble.
So it is appropriate to use this verse to justify a vison process? Yes. However the way to do it is not to point to this scripture to justify vision per se, but to use it to ensure that the vision for your church and your life is in accord with Holy Scripture. That gives a far more powerful and more accurate application. For more physics there are lots of great videos on line!!! For more on Vison in the parish life see my book: Giving Generously. : 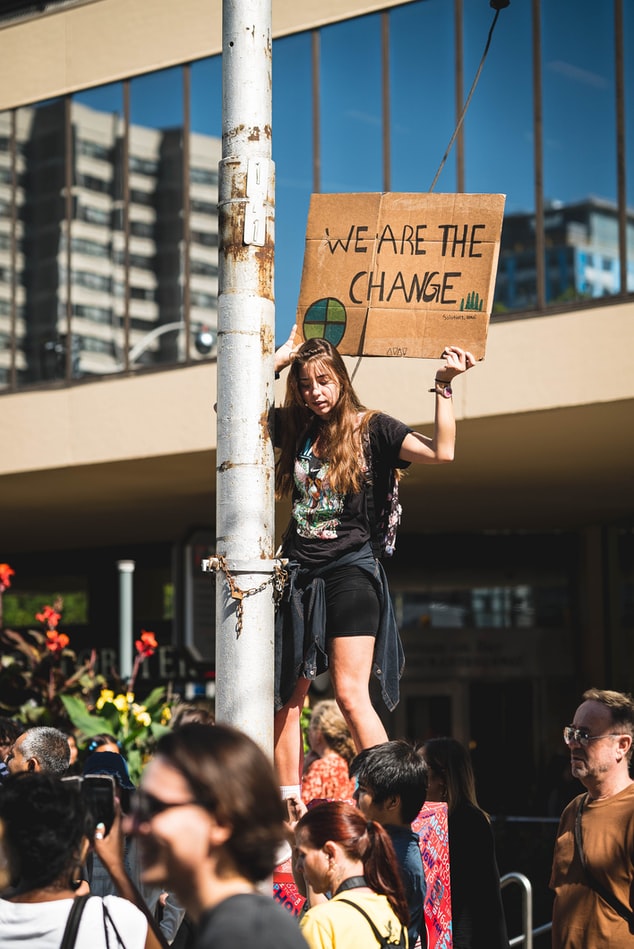