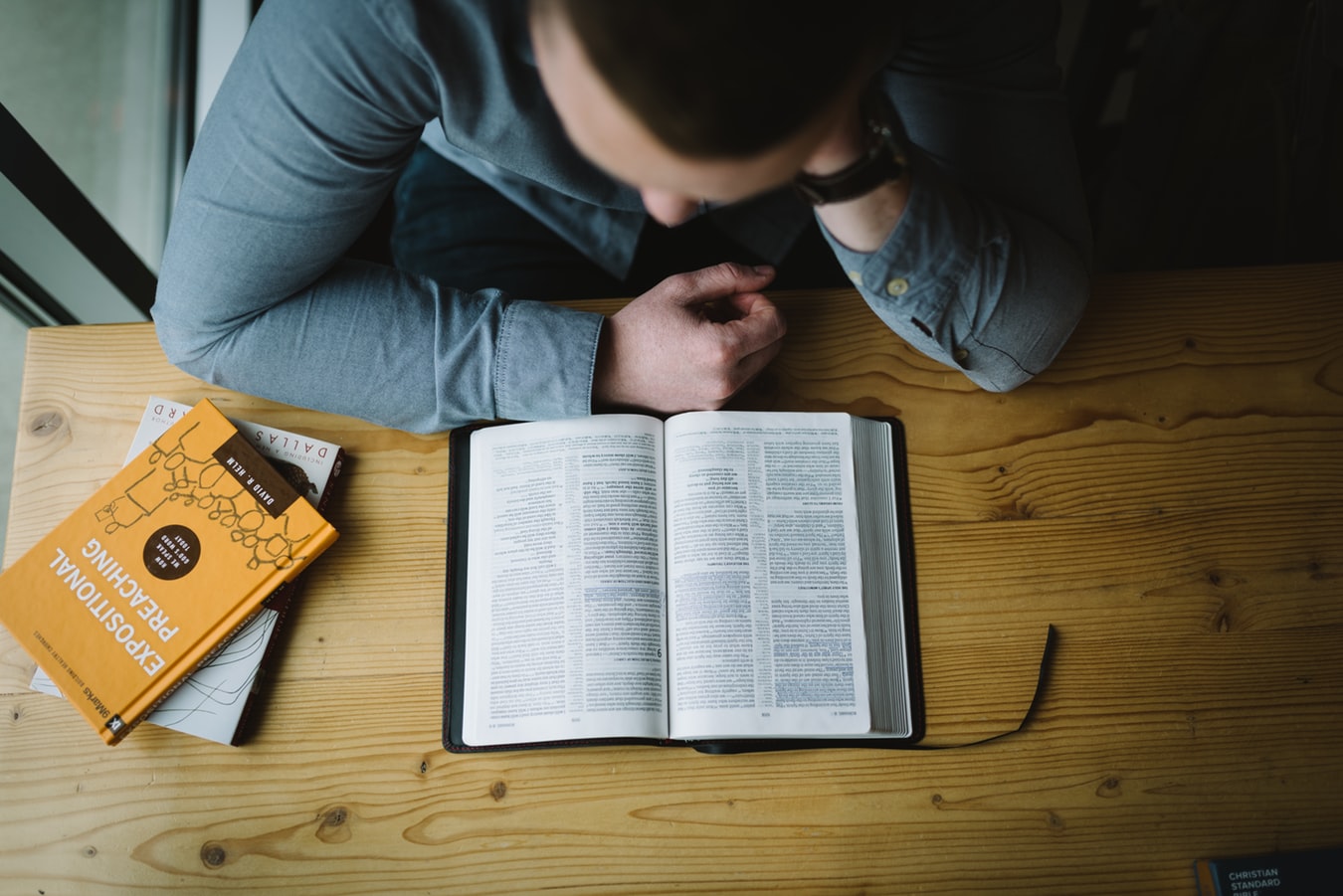 In a previous post, Constructing a Commitment Preaching Series, I discussed the creation of a commitment preaching series based on Ephesians 4 and 5. In this post I discuss a way of preaching for a financial commitment within that series. I must stress that I say ‘a’ way. I don’t mean ‘the’ way as I am sure there are many ways someone could preach faithfully on the text. These are just some ideas from how I might attempt it.

This sermon is third in the series and I provisionally called it a Transformed Thief, perhaps not the best title but it fitted with the rest of the series. John Stott in his commentary God’s New Society spoke of this text as From Burglar to Benefactor.

The key verse is:

Anyone who has been stealing must steal no longer, but must work, doing something useful with their own hands, that they may have something to share with those in need. Eph 4:28

First, while I generally believe in the importance of context, I wouldn’t spend too much time on context in this message. The reason is that this message is nested within a series of six messages on living out the Christian life in the light of our standing in Christ. This context should form part of the series and referred to visually by putting off and putting on a set of clothes each week to emphasize the new standards of the kingdom. I do not feel an extended discussion of the context is necessary here.

Second, it is a good discipline to preach on a text. I love preaching on passages but I can bog down in too many details when I have a lengthy passage with extended content.

Third, this verse is an old time preacher’s delight. It breaks up very neatly into three points; Stop stealing, Do useful work, Share your earnings. The text does not have to be massaged, distorted or manipulated to divide into three heads. However, as this is a commitment series, the point to keep in mind is that aim of the entire series is to ask the congregation to make a financial commitment to the ministry and the vision of the church. Thus while it may be quite correct in another context to spend equal time on each of the three sections , here I would use the first two headings as stepping stones to the third point which would be the major point of this message.

Fourth, I was particularly struck, when I read this passage for the first time by how much my mind was conditioned by my secular environment. I mused that if I had been writing the text I might easily have written the first two parts,

Don’t steal and work usefully, but I probably would have concluded with something like; ‘so you will be able to provide for your own family.’

But St Paul doesn’t do that. He concludes, ‘that they may have something to share with those in need’. He is putting sharing or generosity front and centre as an integral part of the new life required as a committed follower of Jesus.

Fifth, I love visual aids as so many of our congregation process information visually. So I would try to put a set of three stairs on the platform where the lowest stair is labelled STOP STEALING and the second , WORK USEFULLY both leading to the third stair which is GIVE GENEROUSLY.

Sixth, the message would continue by giving the vision of the church and highlighting the gospel

projects and ministry advances that the church was hoping to step into in the coming year. As the particular recipients of generosity in the text are the needy, it is always proper to include a Mercy project in the church’s ministry goals.

Seventh, I would then reiterate that I am asking the congregation to sign the commitment cards and contribute to one of a number of special projects and ask them to return their cards on Commitment Day on week 6

Finally, points 6 and 7 above need to be explored and applied and so I would spend at least half my time here.

For an illustration of a great and fruitful message on this verse listen to the audio preached my friend Ron Irving, senior Minister of St Matthews West Pennant Hills, Imagine a church of Radical Generosity . For more on preaching on Commitment Series see my book, Giving Generously.