Surprised by Joy: Some years ago I read C.S. Lewis’s autobiographical work Surprised by Joy, detailing his journey from atheism to Christian faith. I discovered the title was inspired by a poem by that name written by William Wordsworth, the master of Romanticism, lamenting the fact that he experienced a moment of joy but had lost in death his daughter, so the added joy of sharing the experience could not occur.

The phrase stood out to me recently with two events that captured the attention of the nation. The first was the Melbourne Cup, the race that stops the nation. I must confess that despite coming from a family where my maternal grandfather and grandmother were avid race horse owners and racing fans and punters, any gene for being addicted to the Sport of Kings lies completely dormant in my genome. Yet I am not insensitive to the excitement and joie de vivre that the race engenders in many in our community. The newspapers always publish photographs showing the sheer joy on the faces of the owners and jockey of the successful steed.

Yet somehow all of this was transcended, and even made to seem hollow, by the sheer wave of joy that swept the entire continent of Australia when the news emerged that little four year old Cleo Smith had been found alive and well. It was the culmination of a massive search by police and volunteers that stretched over eighteen days, where the authorities threw everything at it, including a one million dollar reward and simply did not give up. Everyone from seasoned policemen, politicians, news reporters and the average man and woman in the street seemed captivated by a feeling of joy that seemed somehow purer and deeper than even the most significant sporting achievement could ever engender. I am not a particularly emotional person but I was surprised by the overwhelming sensation that this rescue engendered, the sheer joy that this dear little girl whom most had feared lost and perhaps never to be recovered, was found apparently unharmed.

It made me reflect and empathize more deeply than I ever had before on the parable of the lost sheep. Jesus tells the short story of a man who has one hundred sheep but loses one. Rather than write this animal off as the cost of doing of doing business, the shepherd searches and searches till he triumphantly brings the stray home. Jesus concludes with the famous words,

‘I tell you that in the same way there will be more joy in heaven over one sinner who repents than over ninety-nine righteous persons who do not need to repent.’ Luke 15:7.

Jesus spells out very clearly his heart and his priorities. His followers over two millennia have adopted this mission and feel a real rejoicing when any person puts their faith in Christ. For me, it simply reinforced the thought that the real overwhelming joy that I felt when I heard about Cloe Smith is really just a pale reflection the emotion I surely feel about the saving ministry of rescuing lost people with the gospel.

I have written a book about raising resources for ministry in the local church. It is called Giving Generously. One of the points I stressed in the book is that when properly and appropriately done raising money for ministry produces great joy. The reason for this is obvious.  No one gets excited about giving to paint the parish hall or buy a better dishwasher for the church kitchen. But when the object of the ministry is real kingdom work that involves heaven rejoicing as lost sheep are found, then people will give freely and generously and will be surprised by the joy it gives them. 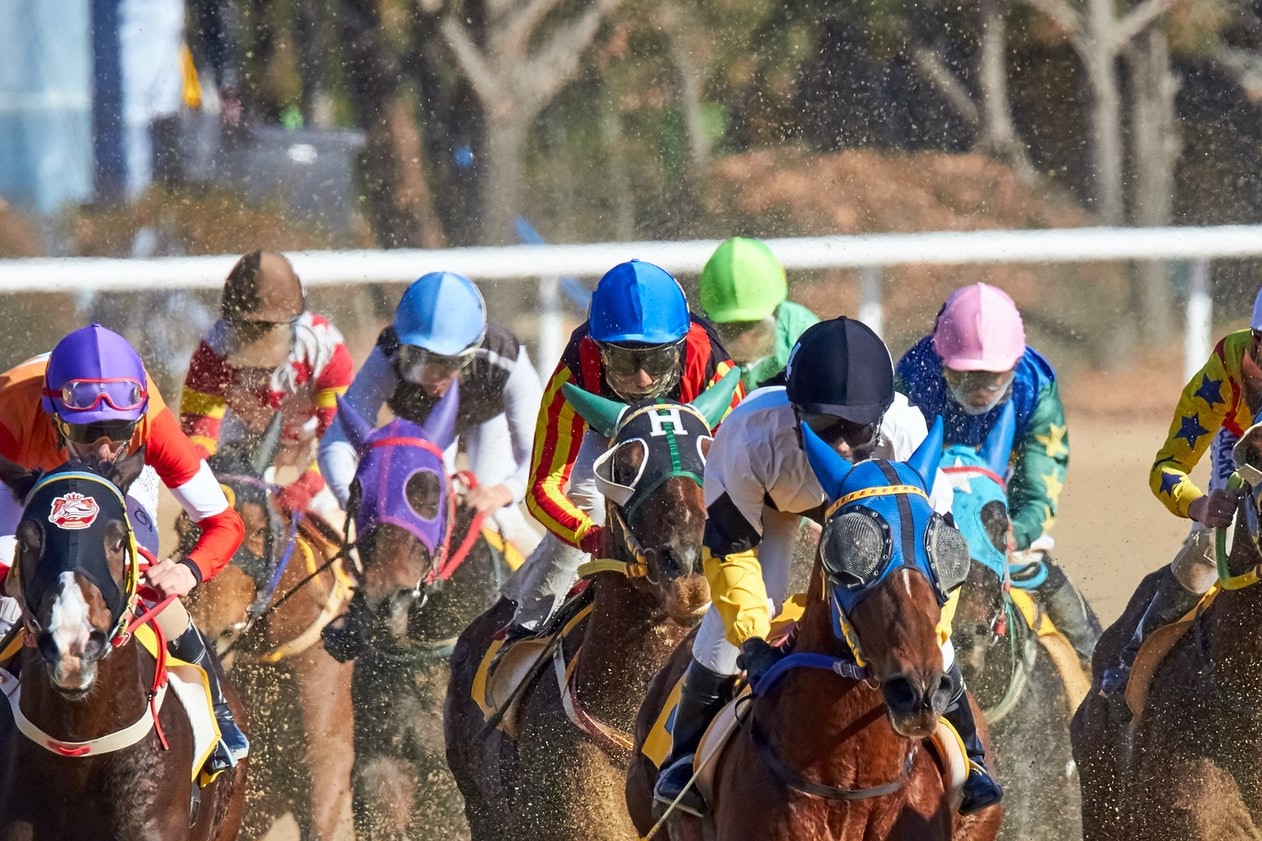