In my book Giving Generously, I have laid out what I believe is a clear, biblical, inspirational and ethical way to raise resources in a local church. This involves transparent communication of biblical principles, a compelling kingdom vison and a gracious direct request for support. In my former congregation I had many generous women who actively supported the ministry financially. So I read with some interest an article from the McKinsey Company written by four women and entitled: ‘Women as the new wave of wealth in US wealth management’. https://www.mckinsey.com/industries/financial-services/our-insights/women-as-the-next-wave-of-growth-in-us-wealth-management. In it they commented that up to very recently, most financial advisors were men and the industry operated under the assumption that men were the primary decision makers with the family finances. This, of course, is changing with women increasingly occupying prominent, well paid positions in the work force. Divorce is also a factor, generally making both parties poorer, but again meaning financial decision making is in the woman’s hands.

The particular issue addressed in the article is the massive transfer of wealth that is occurring within the baby boomer generation. Men are generally older than their wives by about four years and women outlive men by a further seven or so years. This means many women will have around a decade of widowhood where they will control the couple’s share of their often considerable baby boomer assets. This figure is in the realm of trillions of dollars over the next decade. The McKinsey article is written in the context of professional wealth management. It is advocating a client centred approach that not merely takes this shift into account, but is sensitive to the requirements and outlook of elderly female clients who may never have shown much interest in finances before.

In terms of giving, the professional literature also confirms that women differ from men in their motivations for giving. They score higher in measures of empathy, altruism, religious commitment and their self-perceived identity as kind, giving and caring.  The take away from this is that women have increasing control over considerable assets, and seem to respond differently to requests for financial support.

None of this should be interpreted as advocating a minister should target women in some exploitative, manipulative way. However, it is not inappropriate to consider women’s special perspectives when it comes to requesting support for kingdom work. Women have been supporting Christian ministry since before the term ‘Christian’ was in use. The gospel writer Luke, who seems to have a particular interest in the place of women, is the evangelist who tells us of the women who supported Jesus in his ministry. He writes:

‘the twelve were with him and also some women who had been cured of evil spirits and diseases: Mary (called Magdalene) from whom seven demons had come out: Joanna the wife of Chuza, the manager of Herod’s household: Susanna; and many others. These women were helping to support them out of their own means’. Luke 8: 1c-3

Naturally it would be wonderful to know more than this. How did these women come to give this support? Were they asked directly or did they volunteer? Were men also generous financial supporters? It is not difficult to imagine that they found the person and message of Jesus compelling and personally transforming, and were moved to assist the Master and his disciples. In other words, they saw a kingdom cause embodied in one who was eminently worth supporting.

So how might today’s preachers incorporate an appeal that includes women? Here are some strategies to consider.

Finally and above all, never resort to manipulation or anything remotely dubious, but present a clear vision of how this request will glorify God and advance Christ’s kingdom. 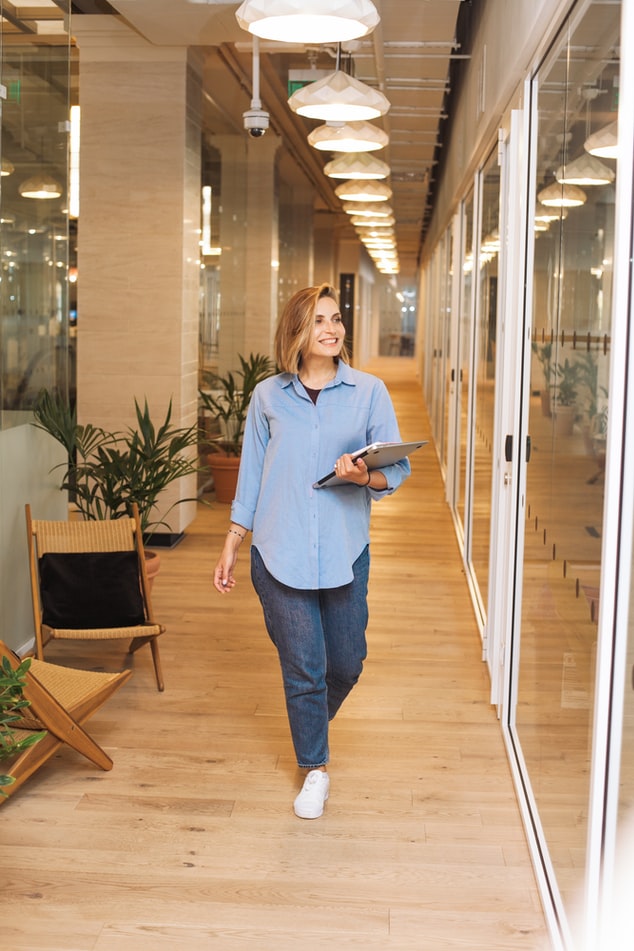 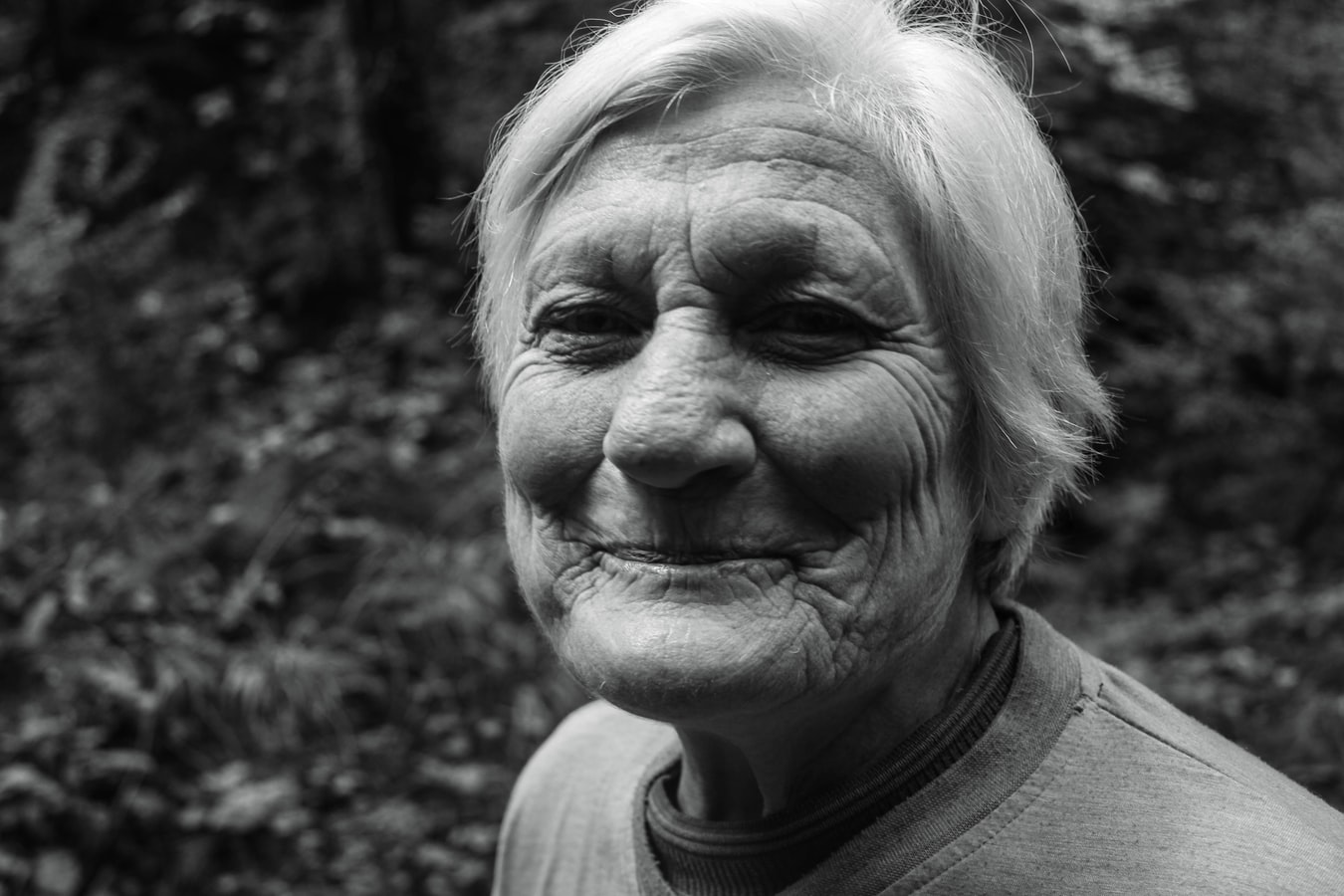